The Women’s Senior Honor Awards are generously endowed by Sally L. Katz C’82, a devoted alumnus and President of the Class of 1982.

Among the oldest traditions at the University of Pennsylvania are the senior class leadership awards. The oldest of them, the Spoon, is documented as early as 1865, when Penn still occupied a campus on 9th street, in Center City, Phladelphia. Today, no fewer than 8 of these distinguished awards are presented on Ivy Day. Elected by their fellow students in recognition of outstanding service to the University community, the receipients of these awards have alw ays included the best and brightest of each graduating class.

The Women’s Senior Honor Awards spawned from Women’s Hey Day which was first celebrated in 1926, six years after the passing of the nineteenth amendment which gave women the right to vote. The ceremony, usually held in Bennett Hall, consisted of an academic procession, the changing of offices, a valedictorian address, as well as the induction of new members into various honor societies. Although women were not eligible for the Spoon, Bowl, Cane and Spade Awards, the following awards were established to recognize the outstanding women in the graduating class. 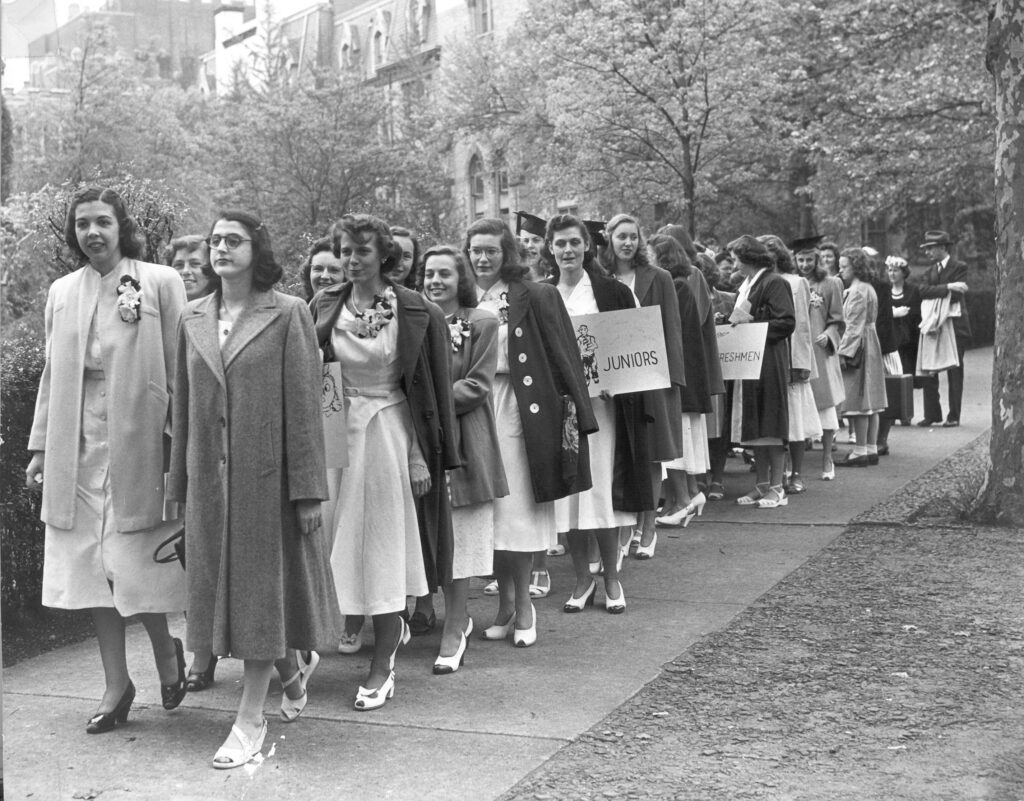 Established in 1959, the first women’s award is named for Penn’s first Dean of Women, educational pioneer Althea K. Hottel. Represented by the Shield, the University’s most recognizable physical symbol, this award honors intellectual competence, commitment to ideals, and loyalty to the University . The Hottell Shield is etched in granite by the carver of your class Ivy Stone to connect it to the present. This award is proudly presented today as the top female award for faithful dedication to the Penn community. 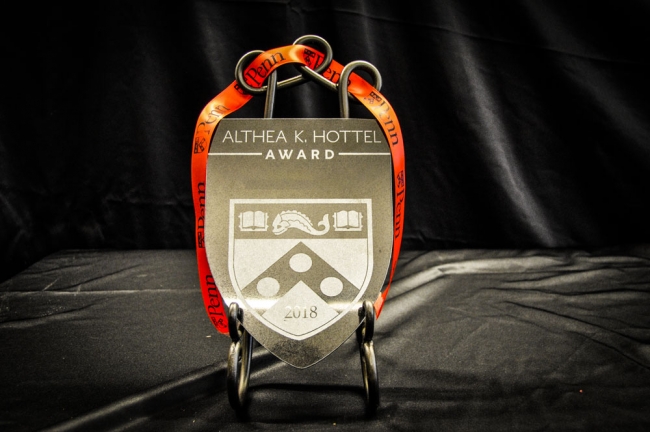 The Harnwell Flag Ward celebrates the tremendous campus growth and diversification of Penn during the 1953-1970 tenure of its namesake, President Gaylord P. Harnwell, who believed that selfless service to the university and the community would impact generations to come. Established in 1969, this award honors Harnwell’s ideals with a Penn flag that continues to “ripple the wind” over College Hall. This award which was flown over College Hall is presented today in honor of President Harnwell’s public service to the University. 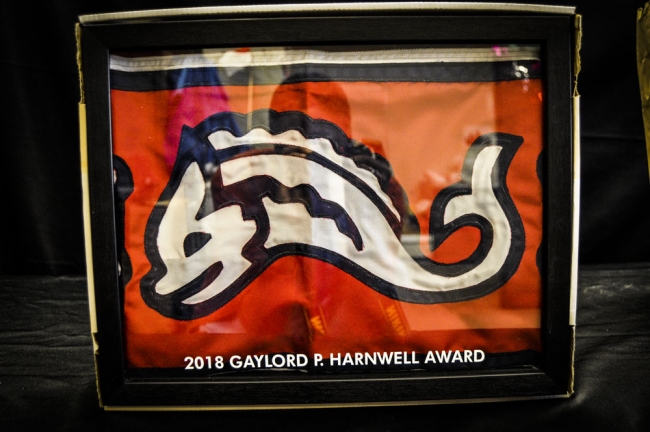 In 1908, when Class Day was combined with Ivy Day, a silver Loving Cup was presented to the University Provost etched with names of dedicated class presidents. Today’s Loving Cup honors former Provost David R. Goddard, who retired in 1969, and is etched with the iconic words of Penn’s most popular song-but not official alma mater, the Red and Blue. This award recognizes seniors’ exemplary service to the University and to their class. 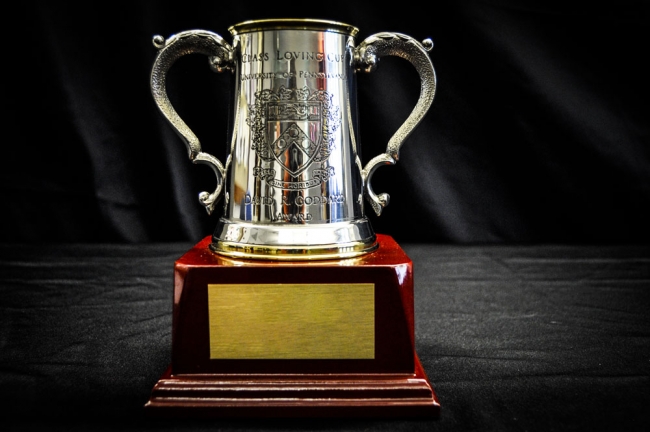 The Brownlee Skimmer Hat Award was established in 1977 and commorates one of Penn’s most historic traditions, Hey Dey. The award is named for Dean R. Jean Brownlee, who oversaw the historic merger of the College and the College for Women into the School of Arts and Science as well as the combining of the men’s and women’s Hey Day strolls into a unifying class celebration. The commemorative Hey Day hat, appropriately bitten, is in honor of Dean Brownlee’s enduring legacy of unifying the Penn community. 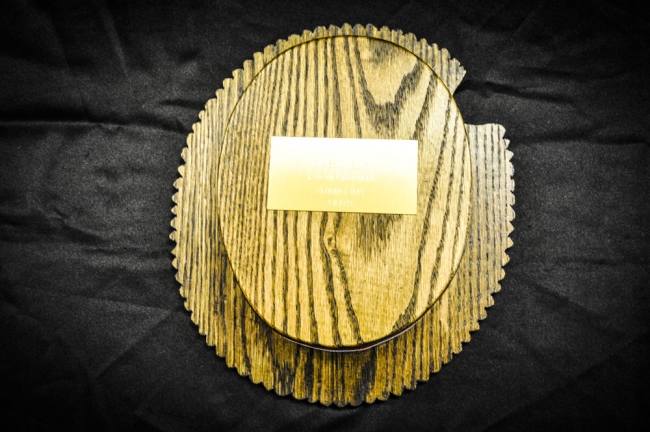 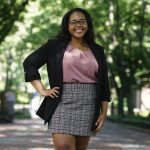 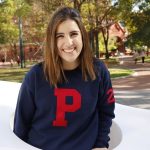 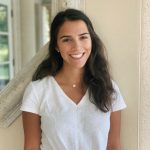 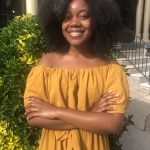