The Men’s Senior Awards are generously endowed by Eric W. Johnson, W’57, and his wife Paulette A. Johnson, with initial funding from Eric’s parents, James William and Helen Wheatley Johnson.

Among the oldest traditions at the University of Pennsylvania are the senior class leadership awards. The oldest of them, the Spoon, is documented as early as 1865, when Penn still occupied a campus on 9th street, in Center City, Philadelphia. Today, no fewer than 8 of these distinguished awards are presented on Ivy Day. Elected by their fellow students in recognition of outstanding service to the University community, the recipients of these awards have always included the best and brightest of each graduating class. 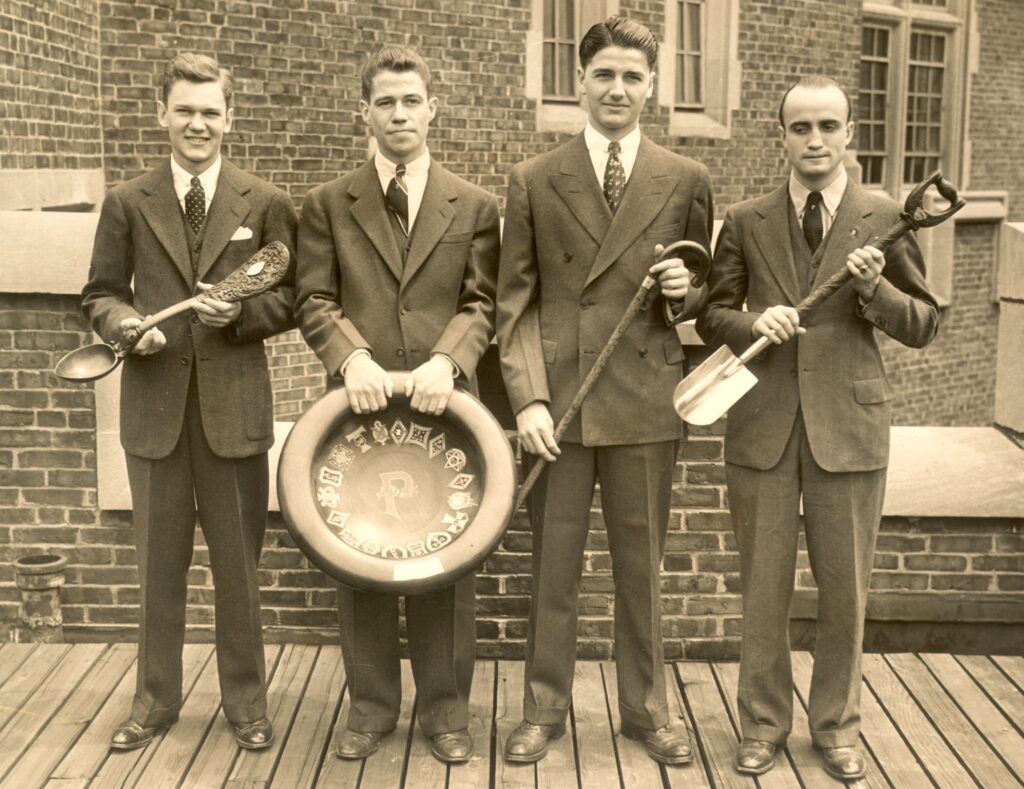 The tradition of awarding the “wooden spoon,” as it was known in the 19th century, is so old that its origins apparently predate all student publications, including the class yearbook and student newspaper. Despite the aura of mystery about its first year s, the spoon’s significance has always been the same: the spoon is symbolic of first honors among the senior men. 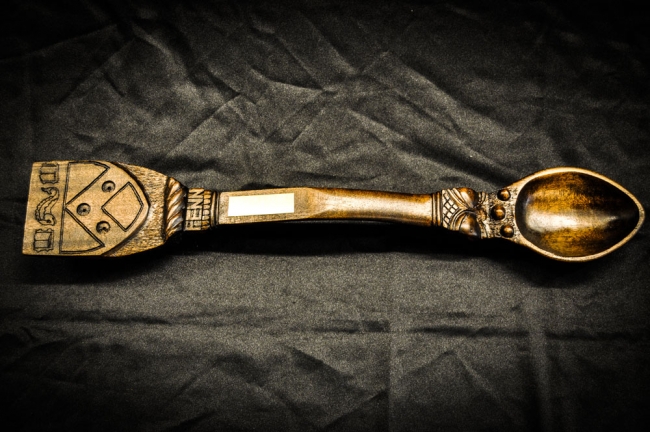 Another of the class rivalries, but shorter-lived than the Bowl Fights, was the “Cane Fight.” The use of a walking cane in the 19th century was a cultural symbol of high status. The cane fights were attempts by the sophomore class to prevent any freshman from carrying a cane on campus. The canes, of course, were utilized as weapons, and the senior class moved quickly to convert the violent ritual into a student award. In 1891, the senior class added the award of the cane to those of the spoon and the bowl. Awarded annually since that year, the cane is considered the 3rd most prestigious award given to the senior men. 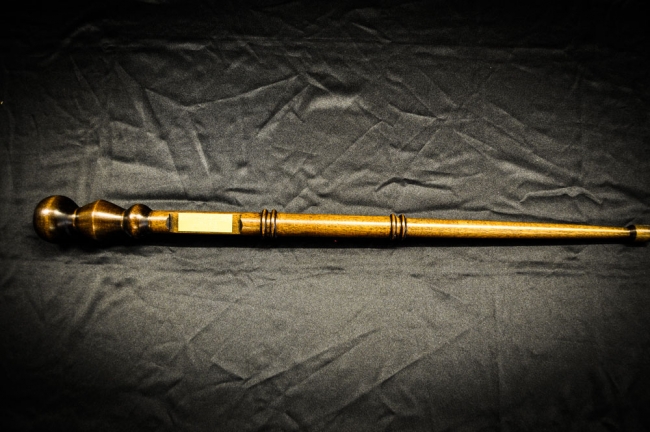 The Ivy Day ceremonies, in which the parting seniors plant a sprig of ivy to signify the growth and spreading of the senior class, are at least as old as the West Philadelphia campus, which was first occupied in 1872. The spade award is derived from Ivy Day, and seniors have elected and honored a spade man since 1896. The spade was symbolic of 4th honors among men in the senior class. 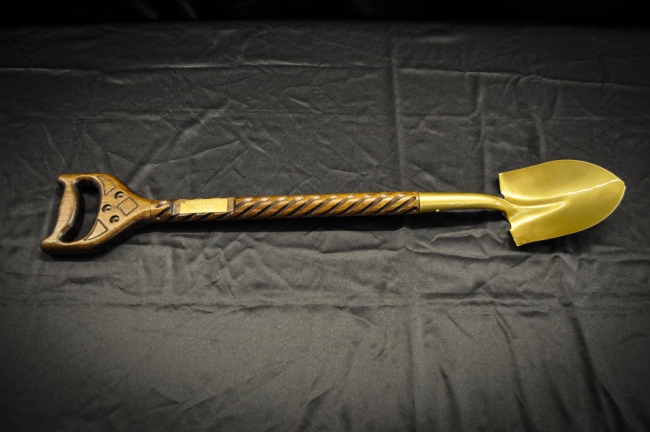 This award grew out of a mid and late 19th century of class rivalry at Penn. Perhaps the best known of these rituals were the “Bowl Fights” between the freshmen and sophomore classes. If the sophomore class could fend off the freshmen’s assault on the bowl, then it was preserved by the class officers and in some years was presented to a member of the class on the same occasion as the spoon. The bowl was included in the class day presentations as early as 1879, among other gifts and prizes. The class of 1884, however, may have been the first to present it as a senior award, when it was reported, “The bowl, saved from the fight with the freshmen, was given to Reath as an evidence of his vieing with Sergeant [the winner of the Spoon Award] in the esteem of the class.” 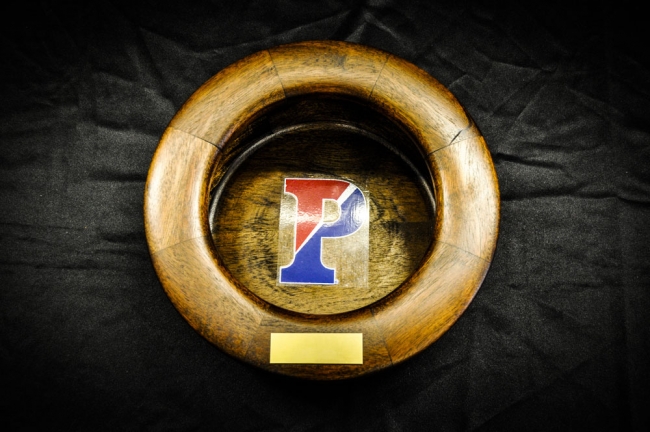 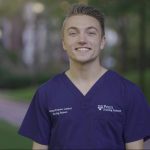 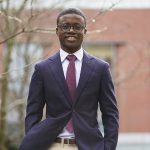 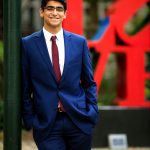 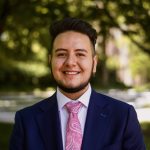